Podcast Upfronts 2019: Catch up on the sessions

“Over 7 and a half million of us listen every week, my commute has been transformed and decorating my spare room has been made more bearable” said IAB UK’s CMO James Chandler, opening our first Podcast Upfronts at Shoreditch Townhall. So began an afternoon of all things audio, with leading podcast players and their guests – including Jamie Carragher, Jessie Ware and James O’Brien – giving the packed auditorium an insight into what makes podcasts unique and how advertisers can best tap into their engaged listeners. Here’s what went on:

First up was Audioboom, with Mike Newman, Head of UK Content Partnerships, and Thomas Mancusi, Senior VP of Sales and Development, highlighting their huge growth in podcast listeners – up 41% year on year – and how podcasts can evolve into other areas. From the soon to be released TV show ‘Dead Man Walking’ to the live US tour of ‘No such thing as a fish’, Audioboom showed delegates how successful podcasts have the potential to grow beyond the audio format.

Joining Newman on stage, ‘No such thing as a fish’ star Andrew Hunter Murray gave his advice on how to create successful podcast ads: “Don’t give us a script or ask us to re-record the spot. It takes away from the genuine nature where the host gets to riff.”

Liverpool FC star and soon-to-be podcast host Jamie Carragher rounded up the session with a look at his upcoming series ‘The Greatest Game’, which will see him talking to famous guests about their favourite match. On the subject of ads, he’s keen to endorse products that are affiliated with football and make sense within the context of the show. 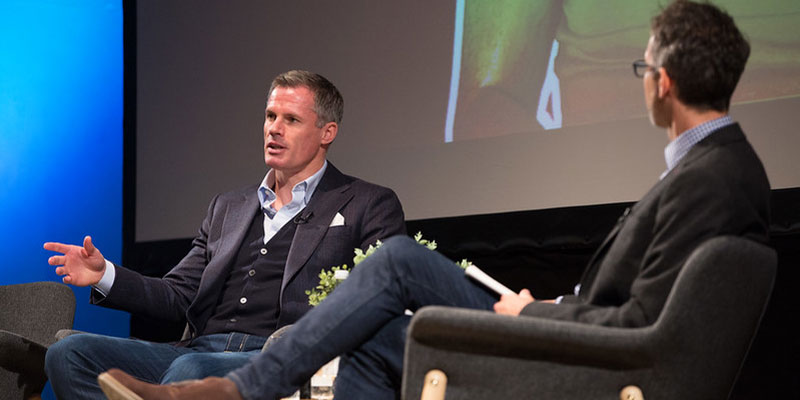 “Without the content we are nothing” said Acast’s Joe Copeman, going on to discuss the Holy Trinity of Podcasting (ads, sponsorship and branded content) and the rapid growth of the business; taking the audience on a whistle-stop tour of recently launched products and partnerships, including Acast Access and Acast Pippa. He also announced that the platform will be Comic Relief’s first podcast partner, amplifying and exploring the charity’s work. 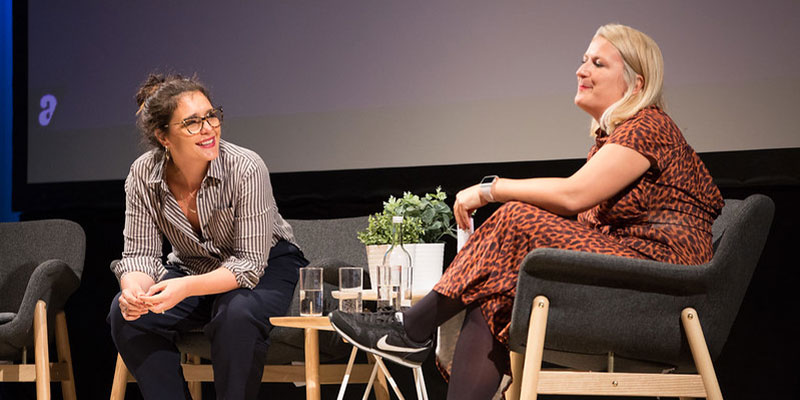 Bringing star-factor to the session, popstar and podcast host Jessie Ware then told the audience how podcasting has given her a new outlet and stems from her interest in people and their stories. The show, ‘Table Manners’ sees her and her mum host celebrity guests for dinner, with Ware saying that its unfiltered nature and the mother/daughter banter appeals to listeners. 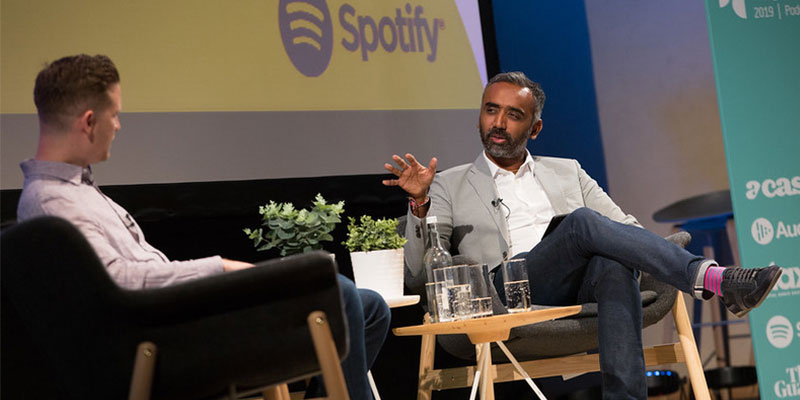 They pointed out that people don’t tend to skip podcast ads as they become part of the show, taking on a consistent tone with the rest of the content. Cator’s main piece of advice for advertisers is to “think about the audience and allow the creator to tailor the message”. Looking to the future, he thinks that podcasts should look to growing a more mainstream audience: “How do we get people to think about listening and creating podcasts outside of London? There’s a wealth of talent that really needs to be tapped into.”

DAX: Invite the listener in

The strong relationship that listeners have with podcasts came to the fore during DAX’s session, with Radio X’s Danny Wallace interviewing LBC’s James O’Brien. “You feel like you own a podcast, it’s in your pocket or purse, you have a relationship” O’Brien said. He also explained how podcasts allow for a rawness that isn’t captured with other forms of broadcast: “On a podcast, you’re there for every nano second, every sneeze and I really like that.” 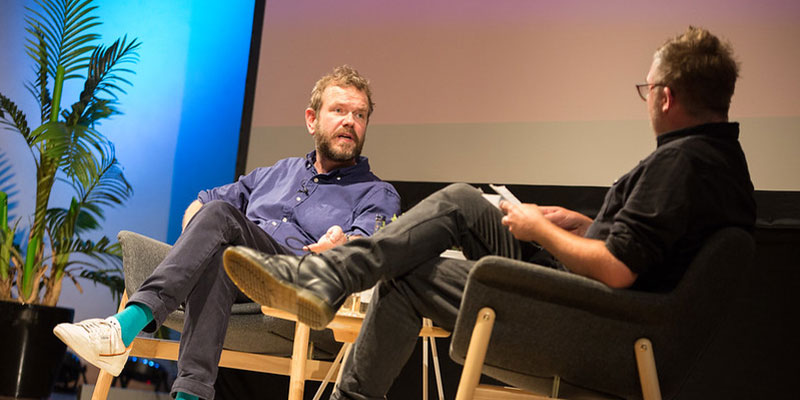 Up next was ITV’s Partnerships Controller Bhavit Chandrani who highlighted the synergy that exists between Global (DAX’s owner) and ITV; producing content such as the hit Love Island podcast. For advertisers, this allows brands to extend their presence into a new area and also attracts brands to ITV that wouldn’t usually spend with them.

The Guardian: Respect the listener

Where podcasts stand in a landscape of falling advertiser trust was up for debate during The Guardian’s panel discussion. Chaired by Natasha Murray, Client Partnerships Director at The Guardian, the session saw Reuters Institutes’ Nic Newman, OMD UK’s AV Director Michael Williamson and Marvyn Harrison, founder of Dope Black Dads, share their views.

For Harrison, ensuring that potential advertiser partners are genuinely adding value for his audience is key to maintaining trust: “We can’t just be a window into the black community for you to tick a box.” 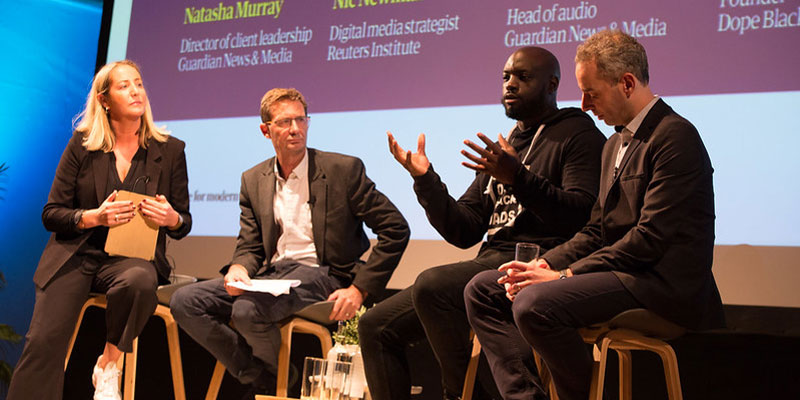 With the talk also covering discoverability via smart speakers and how KPIs should be used for different brands, each speaker gave their predictions for podcasting’s future. Newman said that ensuring ads aren’t interruptive or out of sync with content as the podcast sector grows is key, while Williamson highlighted the need to consider context when it comes to ads. Finally, Harrison emphasised the need for co-creation between advertisers and podcasters as the latter “know their audiences better.”

Take a look at photos from the event here.