Ellie Goulding, Rosie Huntington-Whiteley and Zoella are among 16 online influencers who have agreed to be more transparent about when they are being paid to promote brands online.

Some of the UK's most popular online celebrities and social media influencers have committed to be more transparent about whether they have been paid or received gifts in exchange for promoting products on their social channels.

The Competition and Markets Authority (CMA) has reached agreements with 16 famous names, including singer Ellie Goulding, model Rosie Huntington-Whiteley and YouTuber Zoella to be more upfront when they are posting.

It follows warnings that they could be breaking advertising rules by not stating clearly when they have received compensation for their posts. A number of other celebrities have also been sent letters urging them to review their practices.

Andrea Coscelli, chief executive of the CMA, said: "Influencers can have a huge impact on what their fans decide to buy. People could, quite rightly, feel misled if what they thought was a recommendation from someone they admired turns out to be a marketing ploy."

The 16 influencers who have reached agreements with the regulator have millions of followers, with the CMA noting these fans often turn to their social media channels to see "where they go on holiday, what they wear, which products they use and more".

But if they do not make it clear when they have been paid to promote a brand, they risk misleading consumers, which could lead to court action. The CMA did not, however, make any judgement on whether the 16 named celebrities have so far breached consumer law.

"The enforcement action taken by the CMA has seen a number of social media stars pledge to be more transparent when posting online," Mr Coscelli continued. "It also sends a clear message to all influencers, brands and businesses that they must be open and clear with their followers. We will also continue our work to secure more improvement in this space."

In 2018, IAB UK released an update of its Content and Native Disclosure guidelines, and has also set up an Influencer Working Group to better define standards in this space and help brands use influencers with confidence. 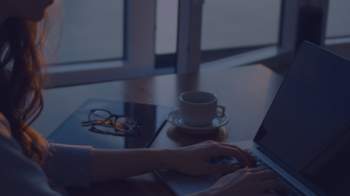 Read our summary of what’s happened since the Competition & Markets Authority (CMA) released its market study into online platforms and digital... 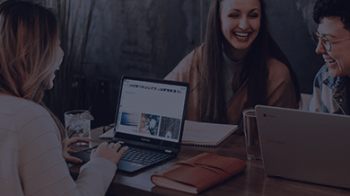 Our response includes likely future developments in the industry, the impact of COVID-19 and the need for continued industry wide engagement 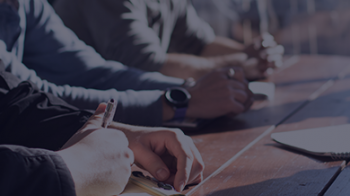 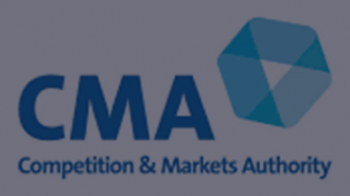 Read our response to the Competition and Markets Authority interim report