Anna Watkins, Oath’s UK managing director introduced its brand new studio to guests at the IAB UK’s Digital Upfronts this evening, before outlining some of the many ways in which the company is building a ‘smarter’ ecosystem of content and data.

“With science and data the bedrock, we can develop the right content and engage with the right people,” she told the audience, pointing to the fact that Oath boasts significant scale, with 42 million monthly uniques in the UK alone.

Frazer Hurrell, creative technologist at RYOT Labs, Oath’s film production and branded content unit, was up next. He announced the imminent launch of a global creative tech lab in LA, due to open next month. “We are pushing the boundaries of innovation within storytelling and looking to create the next generation of motion picture studios,” he said, describing how immersive content can generate empathy and compassion, turning audiences into ‘activists’.

Hurrell also spoke about the importance of what he termed the ‘co-development’ process, with Oath’s many, wide-ranging partners, from Google to Amazon and from HP to The New York Times, before showcasing a selection of new ad formats, including some which leverage virtual and mixed reality. He forecast that technology would take us into the realm of ‘science fiction’ thanks to the many innovations that are likely to emerge on the back of 5G wireless technology, concluding that the studio aims to ‘use emerging technologies to amplify human emotion’. With 5G RYOT lab set to open in Los Angeles, California, RYOT is actively seeking partners in the UK and US, he said.

Next up was Geoff Goodwin, senior director, video at Oath studios EMEA, who spoke of his excitement about the brand new production facilities which he said have been developed as a result of ‘the ever growing demand that audiences have for video’. Goodwin introduced a panel of content experts - Nicholas Petche, editor in chief, Yahoo UK; Raj Mannick, head of sport, Yahoo UK; Natasha Thomas, senior producer, Oath studios; and Francesca Syrett, global managing editor, video HuffPost UK.

The panel was unanimous in its emphasis on the growth of video but Petche was keen, too, to point to the growing popularity of podcasts and audio. Mannick said that, for him, the words ‘fans come first’ should remain a central philosophy behind content strategy, while Thomas was keen to showcase ‘The Royal Box’, a bimonthly series on Yahoo which she said ‘lifts the lid on life behind the palace walls’, and has already had 14 millions views globally. Syrett announced three new franchises in the UK, too – HuffPost Reports, HuffPost Listens and HuffPost Life – all of which showcase very human stories and perspectives from diverse communities.

According to Napier, through working with Oath’s ‘Brand AI’ offering, its mixture of data, science and art, the Philips Sonicare brand was able to develop storytelling which really engaged the consumer and which took a different approach to the brand’s previous more product and features led communications. A campaign with a power flossing product, for instance, which looked at people’s excuses for not flossing, led to a 24% market share increase, she said. “This year we are looking for a partner to upscale and take it to our electric toothbrush range,” she told the audience.

Webb pointed in particular to a campaign for HP which set out to re-engage millennials with printing and which used tech in a smart, clever way to develop printable photoframes. “We were a bit nervous about AR, but if it’s there consumers are ready to use it – that was the key learning,” he told the audience, before adding: “I don’t believe storytelling is a new thing. Brands have been doing it for a long time. But in the past five to ten years the focus has been on short-term results over content. Now with things like RYOT studios it’s less cost prohibitive. It’s about being brave and working with partners that have the same faith.”

Webb concluded that it would be interesting to develop an attribution model for content and storytelling, which he said is typically viewed as a risk and as a huge investment. It’s too ‘easy’ to shift budget back to response driven display, programmatic, and TV, he warned.

Finally, Anna Watkins returned to stage to wrap up by saying that strategic commercial plans would be shared with the industry in the coming weeks and to emphasize that Oath was entering an exciting acceleration phase that would build on work behind the scenes that had taken place over the last year and capitalize on the ground-breaking technology show cased throughout the evening. 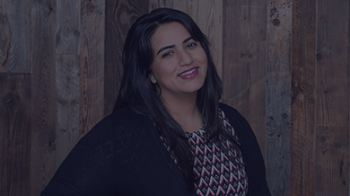 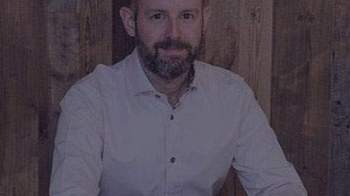 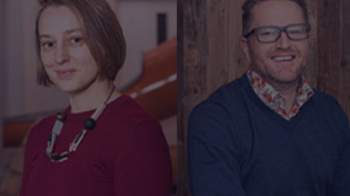 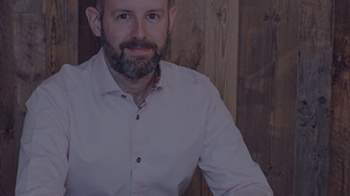