Launched in June 2022, the IPP Pilot sees some of the largest companies in the digital advertising supply chain voluntarily work with the ASA in order to explore the role that they can play in helping to uphold the UK’s world-leading system of advertising regulation.

The initiative is the result of collaboration between the ASA - the UK’s independent advertising regulator - and IAB UK members Adform, Amazon Ads, Google, Index Exchange, Magnite, Meta, Snap Inc., TikTok, Twitter and Yahoo. It pilots a set of six principles covering how the participating companies raise advertisers’ awareness of the rules that apply to their ads online and help the ASA to secure compliance in cases when an advertiser appears unwilling or is unable to comply with the rules. Find out more details here.

The ASA has now published an independent, aggregated progress report - covering the initial four-month period of the pilot between 1 June to 30 September 2022 - providing opening observations on how participating companies have, to date, implemented the IPPs. Under the pilot arrangements, participating companies agree to volunteer information to the ASA to demonstrate how they operate in accordance with the Principles. The interim report reflects information provided so far and the full report, which will be published in Q3 2023 once the year-long pilot has ended, will provide a more complete reflection of how the Principles have helped achieve the goals of the pilot.

The report shows that the majority of participating companies provided information which suggests that they are already wholly or mainly fulfilling the Principles relevant to them.

The ASA notes that the “interim report highlights examples of good practice, which, in the ASA’s view demonstrates effective implementation that is in the spirit of the pilot and supports its purpose”. It also highlights “areas in which the ASA encourages progress in the final reporting period…” as well as recognising the need for the ASA to further its understanding of the potential applicability of the IPPs to different types of companies and business models.

You can find the interim report on the ASA’s site here. 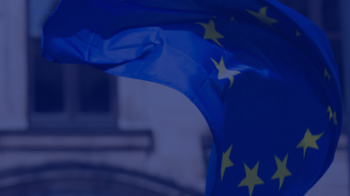 The Sustainability in Digital Advertising State of Readiness Report shows how far the digital advertising industry is progressing on its journey towards... 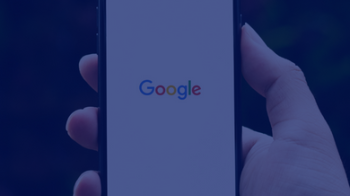 The Competition & Markets Authority (CMA) has shared Google’s latest quarterly report, updating on its compliance with binding commitments made in... 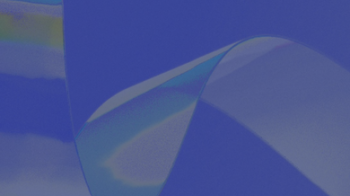 Our flagship event, Engage, returns to The Londoner on Thursday 25 May to loudly and proudly celebrate digital innovation 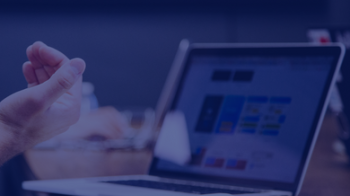 The latest AA/WARC Ad Expenditure report shows that the UK ad market continued to recover in Q3 2022, but growth is expected to slow due to economic...