Amazon Alexa owners will soon be able to make easy Skype calls from their devices, as the company extends its partnership with Microsoft.

Amazon’s Alexa devices will soon be able to facilitate Skype calls in the wake of a partnership with Microsoft. Users will be able to make and accept voice and video calls, as well as SkypeOut calls once it is rolled out later this year.
Skype’s network is used on mobile phones, PCs and tablets, so connecting to those without personal assistants will not be a hurdle.

Users will simply have to utter commands such as “Alexa, call Jimmy on Skype” to enjoy the new functionality.

It comes a year after the alliance allowed Alexa and Microsoft’s own digital assistant, Cortana, to communicate with each other. Gaurav Sareen, corporate vice president at Microsoft, said in a blog post: “This is the next step in the collaboration between Microsoft and Amazon to deliver delightful customer experiences through voice, which began with joining Cortana and Alexa.” In the intervening period, Alexa has also been integrated with Xbox, showing the myriad possibilities for the device. 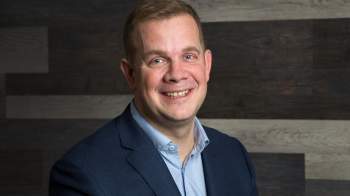 Why DMEXCO is different – and why that difference matters to marketers 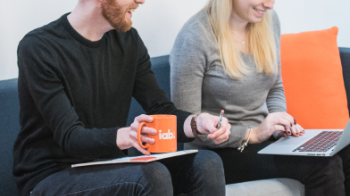 A new app has been developed that can link up with Amazon's Alexa to allow her to respond to sign language.